When modern medicine is failing, and you are just sick and tired of taking all those supplement pills, and every day modern life is taking its toll, you and everybody else turn to nature. And nature always has an answer, for all your problems, whether physical or mental. One such remedy is Chaga, commonly known as chaga mushroom.

Chaga, a fungus in the family Hymenochaetaceae, probably dates as early as mankind itself, however, the first written evidence is about 100 BC when Shen Nong Ben Cao Jing mentions it in a book about herbs and their medical properties, and there he calls Chaga mushroom the “King of Herbs”. Still Chagas popularity rises thanks to Siberian Russians, who used it for digestion and detoxification, as soap, and even smoked it for better lung health. And then it spread around Russia, and spread all around the world, mostly thanks to Alexander Solzhenitsyn, who wrote about Chaga in The Rakovii Corpus, explaining the medicinal properties and benefits of drinking Chaga tea. Now Chaga is quite popular, and many doctors, scientists and researchers are showing an increased interest in proving the health benefits of drinking this tea, and the result are quite interesting. 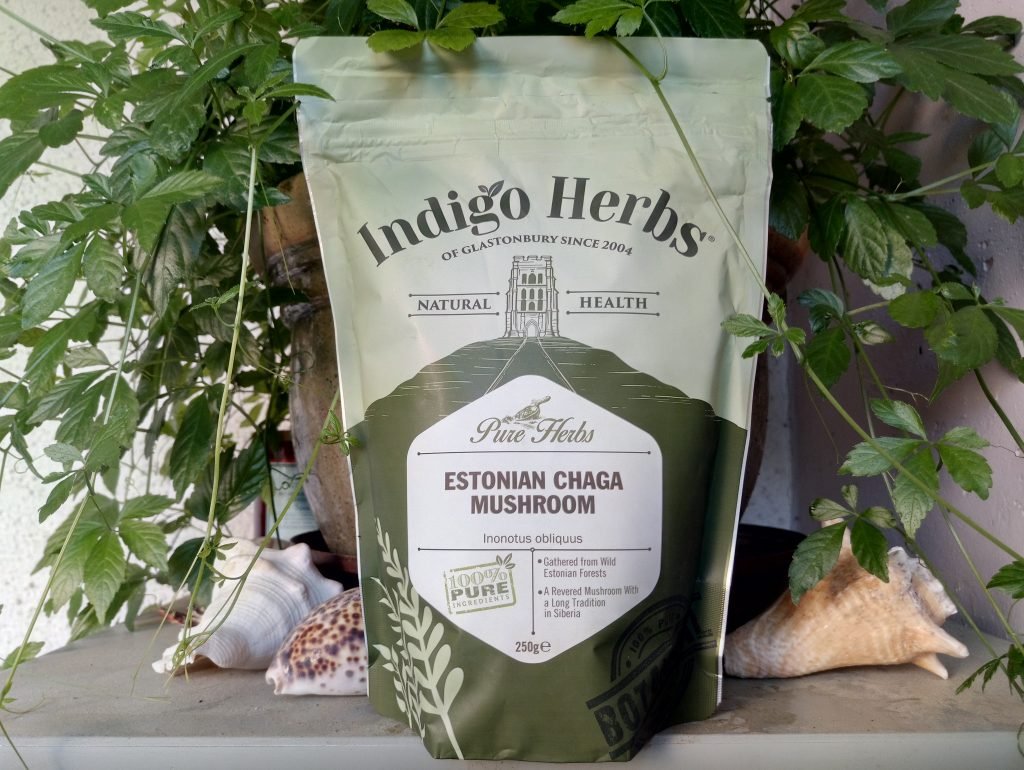 You can find Chaga growing in most northern and colder regions of the world, on mountains and forests where birch tree grows, because this “mushroom” (fungus) grows on the tree in a form of a dome or in a shape of a horn with ridges. It is not the fruiting body of the fungus, but a sclerotium or mass of mycelium, mostly black because of the presence of massive amounts of melanin. But why chaga is so valuable follows below with some of the many proven benefits of the Chaga mushroom.

– Chaga is rich in fiber

Chaga also increases the production of interleukin and T-lymphocytes, which also help regulate the immune system and fight bacteria and viruses.

A study conducted on animals has shown that chaga extract can reduce the inflammation of ulcerative colitis, due to the ability to suppress the expression of chemical mediators of inflammation.

Another study from 2009 found triterpenes in chaga, a compound that destroys cancer cells but still keeps healthy cells untouched. Still, all studies so far have been conducted on animals, and only one was done on human cancer cells and the results were as expected, it prevented additional growth of the liver cancer cells.

There is a lot of work needed to be done researching the benefits of chaga, but the evidence so far prove that it is a superfood, and can be used for various conditions. The risks and side effects are slim to none. Still, if you are a diabetic and taking insulin, have in mind that it can lower your sugar levels even more than needed. And don’t rely only on the benefits of chaga in treating any condition or disease, but take it as an additive to your therapy, and always consult with your doctor of the possible interaction with the prescribed drugs.

If you want to give it a try you can find chaga in all well-equipped healthy food stores, in a form of supplements (capsules), tablets or tincture, but you can also find it as tea or coffee, whatever suites your needs. 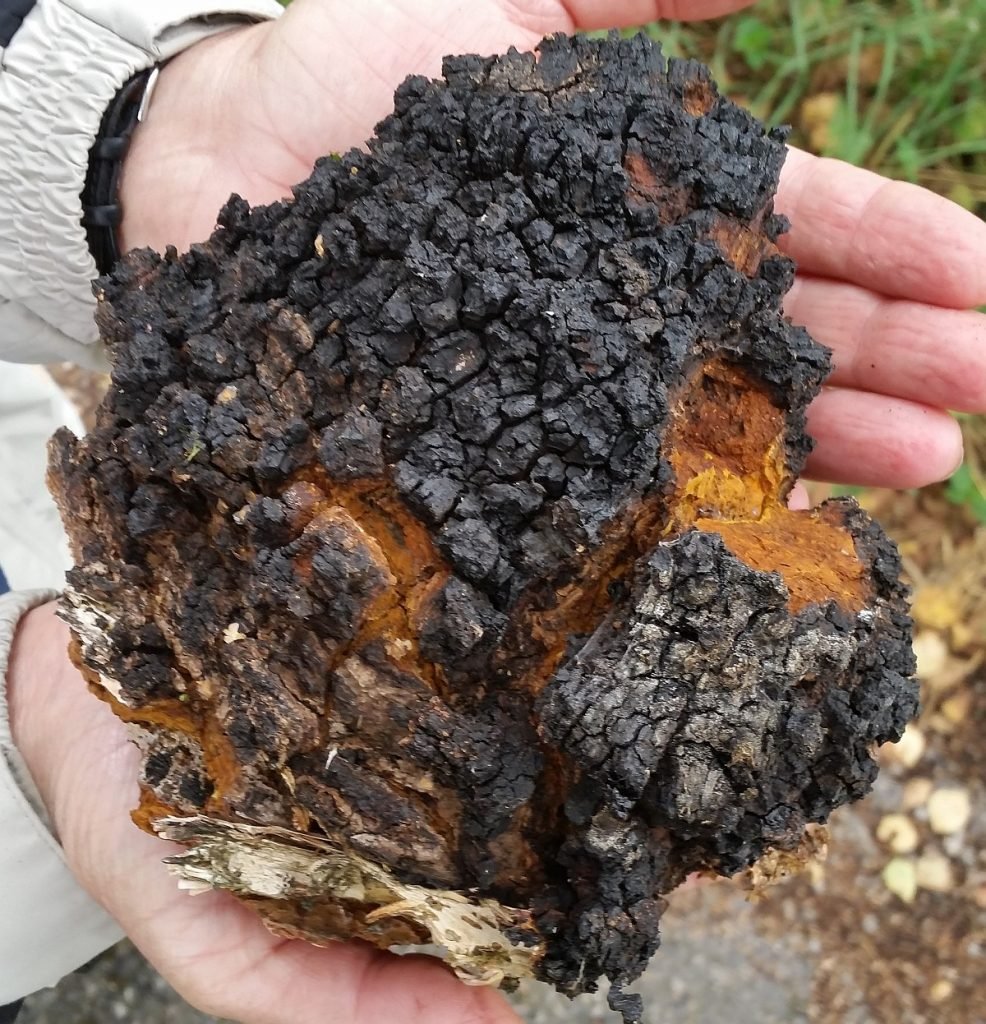 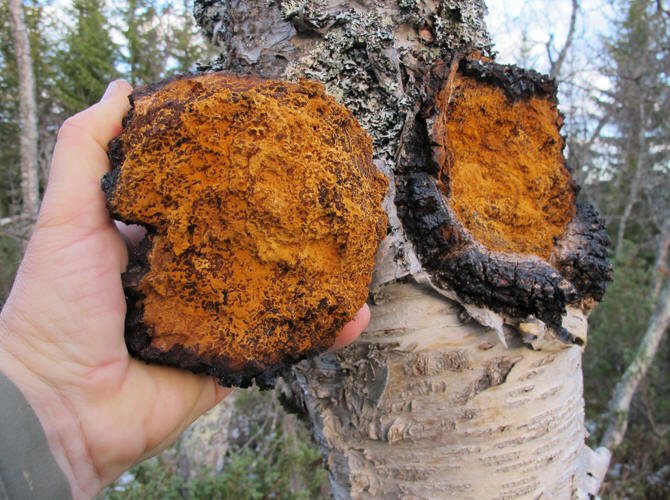 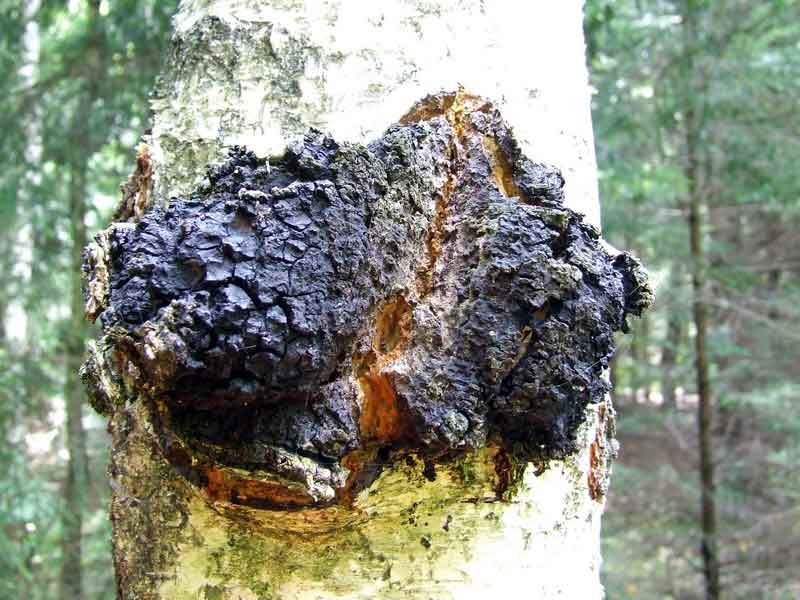 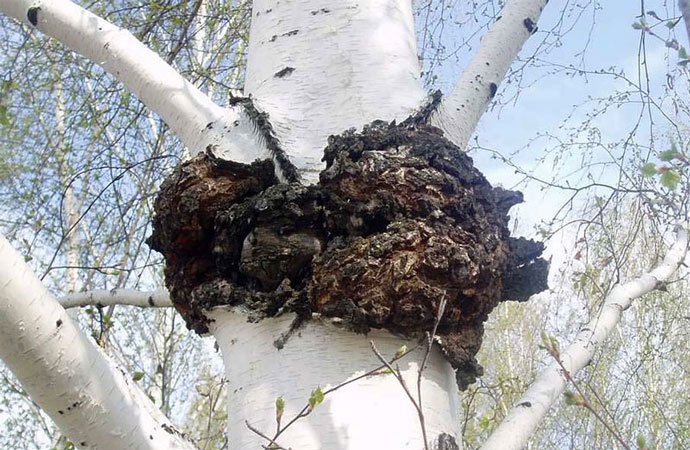 The Basics of Hemp Oil For Chronic Pain