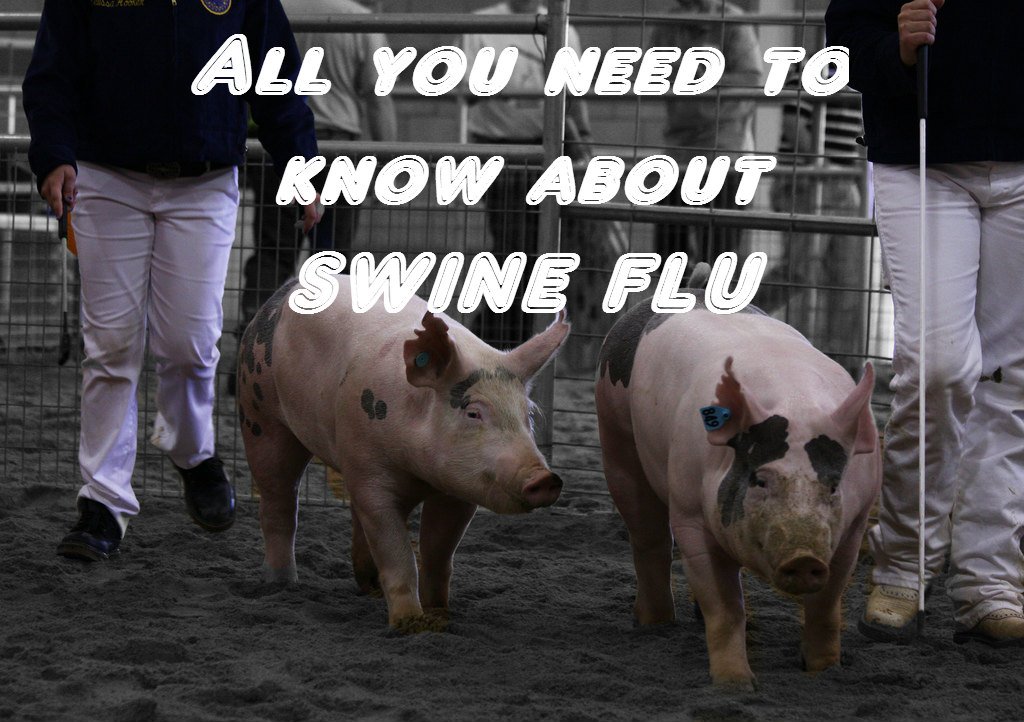 Swine flu or swine influenza in simple terms is a disease of the respiratory system that is caused by influenza virus infecting the respiratory tract of humans which often results in nasal secretions cough and decreased appetite. Swine flu is a communicable disease that can be transmitted from one person to another by ingestion or inhalation of droplets containing the influenza virus from sneezing or coughing by infected persons.

The first case of Swine influenza was discovered in the year 1930 in pigs. Later on, it was detected in people that were close with pigs (such as pork processors and the farmers) and gradually developed into a cross species infection. Swine flu virus may mutate to be easily transferable among humans to pigs or vice versa.

In 2009, a new strain of swine flu virus was detected in Mexico known as H1N1 flu. This strain infected people exhibiting two of the important antigens i.e. H1 (hemagglutinin type 1) and NI (neuraminidase type 1). During 2009-10, World Health Organization declared the H1N1 influenza – A Swine Flu pandemic under level 6 criterions with about 60.8 million cases of this virus detected and 12,469 human deaths having occurred in United States.

Symptoms and Signs of swine flu

The symptoms and signs of Swine Flu have similarity with most influenza infections that include, 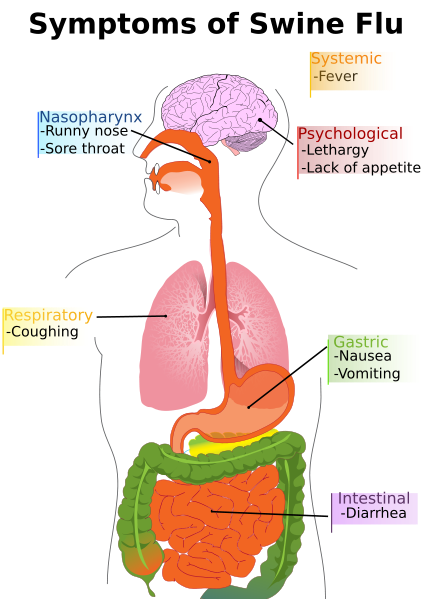 The best treatment for influenza infections as Swine Flu is prevention by vaccination. The first HIN1 vaccine was released in October 2009 as a nasal spray vaccine for individuals in the age group of 2-49. Later on, vaccine in the form of injection became available for those people in ages of 6 months to the elderly including pregnant females. The flu shot (vaccine) is made from killed virus particles therefore a person will not get flu from this vaccine that can be termed as a boon for many Swine Flu patients.

Bless of Ayurveda for Swine Flu

The Ayurvedic medical system has emerged as a blessing in disguise for the patients infected by Swine Flu.

Some of the curious facts about Swine flu:

Thus, Swine Flu can be easily prevented by taking remedial precautions or measures as mentioned above and it is not a dreaded disease as made out to be.