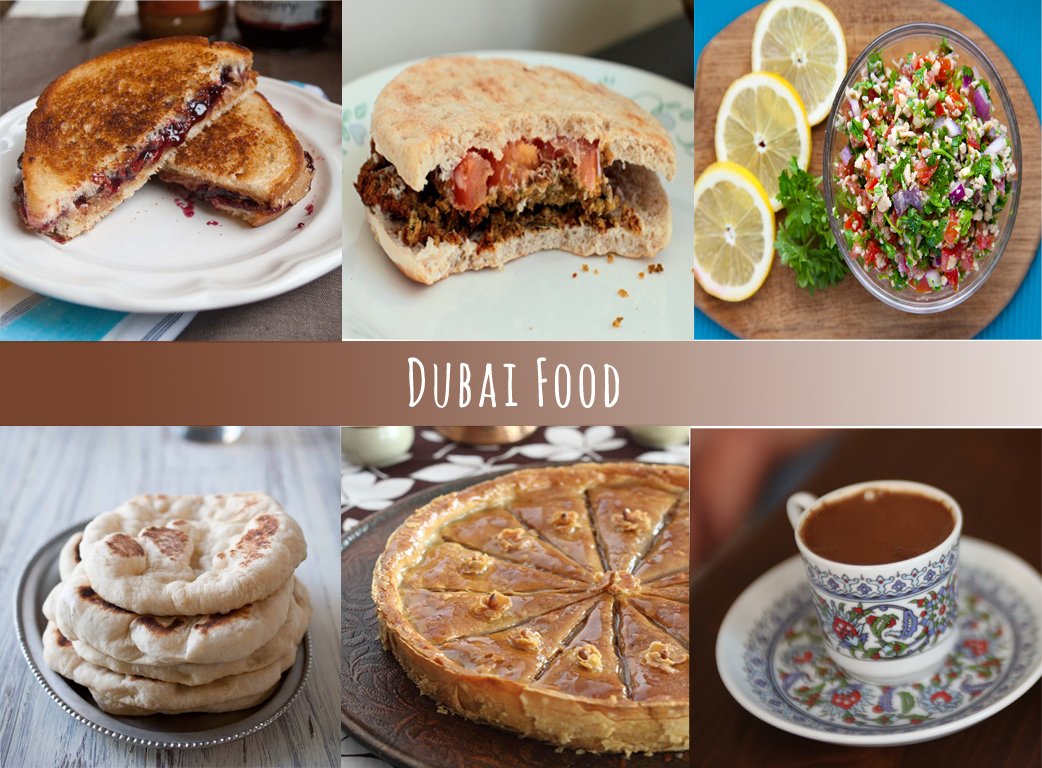 The Arabian nights were surely a favorite of all at some point of their life. It was a very popular TV series and those who haven’t seen it must have surely read the books and imagined the scenes and gave a thought about how the life might have been back then. Though we cannot go back to the life back then we can surely come to know a lot about the ancient culture and traditions of Dubai from the Dubai museum which gets millions of visitors each year. The traditions are still kept very much alive so that the visitors too can feel and take back home a part of the Dubai essence.

Food is Good – In Dubai, it definitely would

One of the most common ways of taking back something memorable from a place is to learn new dishes from the cuisine of that area and then try it back home. Well here are a few highlights from the Arabian cuisine which one might have found very tasty and classy during their Dubai holiday. I got to taste few during my Dubai Dinner Cruise trip! 😉

• The Hummus is one of the appetizers that are quite commonly served in the Arabic cuisine. It can be cooked quite easily and is served with Pita bread. The best part is that it has a long shelf life and can be later preserved in the freezers.

• We may prefer butter or various flavors of jams on our toast while in this part the Tahini is commonly used on bread and toasts. It needs to be kept in a tight container and can be refrigerated for nearly 3 months.

• Those small balls of vegetables that you see in a sandwich are called Falafel which is a common part of Middle Eastern food habits. It is the most apt meal for a light vegetarian snack. It is a los a common part of salad and should be served hot. These can be found as a part of the patties too.

• If you are a fan of vegetarian food and always have been an admirer of salad then you are in for a treat as the Tabouleh is going to be the best salad that you are ever going to taste. Ti is made of lives, fresh vegetables and spices. It could be eater traditionally with a fork could be taken with pita bread or can be stuffed inside the Pita bread and taken. It should either be served immediately or should be served after it is chilled I the refrigerator.

• Once you are there you will see that the Pita bread is something you can find in every meal. It is either dipped in something or is the part of a delicious sandwich which can be your snack at any time. It is difficult to make it back home as it needs lots of heat.

• The Baklawa is also a very common part of the meal and is usually served as a desert.

• The Turkish coffee and Turkish delight are also common part of the Middle Eastern cuisine.