Home Health How to Prevent the Consequences of Nocturia in Old Age Naturally? 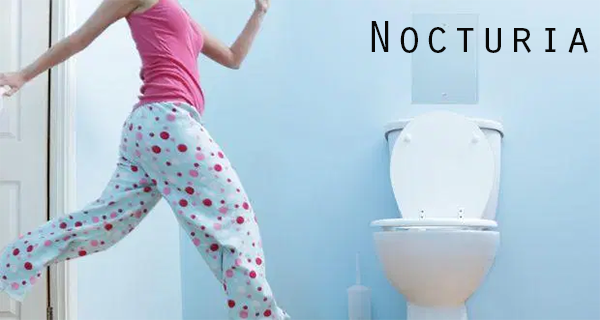 There is a long list of progressive changes that go on within humans as they gradually grow old. One of such changes is increased frequency or urgency to urinate during the night hours. This tendency is also known as nocturia and is commonly found in most aged people. Mostly it is believed due to excessive fluid intake, sleeping disorder, or bladder dysfunctions. But this condition is much more than that. The prime cause associated with it is the weakness of the heart. 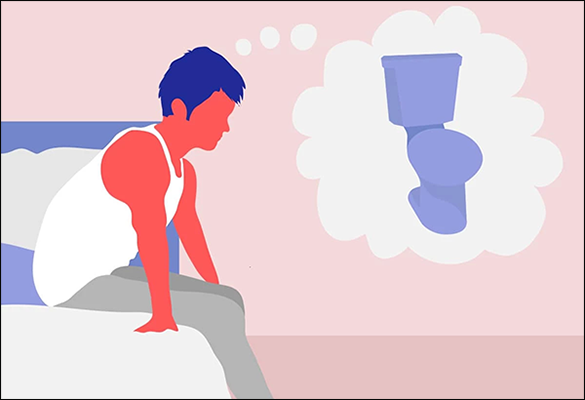 Nocturia is basically an initial symptom of restriction of proper blood flow to the heart and mind. In old age, it is the most difficult task for people to get up and go for frequent urination. Due to the fear of disturbance in their sleep, most of them usually avoid or hesitate to drink water before sleeping hours. Their normal thought process is that if they drink water they have to go for the micturition during sleep again and again. This avoidance of drinking water before sleeping or after urination during the night is the major cause of cardiac arrest or paralysis attack during the morning hours. Thus, nocturia is not merely a bladder dysfunction but is the condition arising due to the progressive reduction in the efficiency of the heart with advancing age, i.e. the heart is unable to take blood from the lower part of the body.

Basic Cause of Nocturia

The weakening of the heart and heart muscles due to degenerative changes as a result of aging. The normal blood flow is increased in the lower part of the body due to the tendency of humans to keep standing or walking during day hours. But along with this weakness of the heart, the blood flow towards the heart is inadequate, which creates the aggravated pressure on the lower body. This is the main reason that old ones usually develop swelling in the lower portion of the body, particularly in the feet or legs. And on lying down during the night, then this swelling gradually transferred to the buttocks or abdominal region. And if the retensioned water content is too much, then the kidneys and bladder are busy removing that excess amount of water as urine as soon as possible, this is the major cause of nocturia. That’s why there is a difference of at least three to four hours in lying down and going to urinate at night for the first time. After passing the urine for the first time, there is a gradual increase in the fluid levels in the blood after another three hours, the person has to go for urination again, and thus this cycle continues the whole night.

Now the question arises- How Nocturia Can Lead to Brain Stroke or Heart Attack?

The answer is here- After passing urine for two-three times during the night. There is the intense loss of fluid content from the blood, also the breathing process will aid in the loss of water content from blood, both of these simultaneously lead to the progressive thickening of the blood. The heart rate is usually reduced during sleep. Thus, this decreased flow of blood and thickening leads to the obstruction in the constricted blood vessel. This is the main reason that the old ones usually suffer from cardiac arrests or paralytic attacks mostly during early mornings at 5 or 6 AM. These conditions (i.e. heart attack or brain stroke) can even lead to the sudden death of the person.

How to Prevent It?

This condition can be prevented by just a slight modification in the lifestyle including some dietary changes without the help of medicines. One must follow this advice and also convey this message to all the aged ones known to them who are suffering from nocturia or even not suffering from it. By spreading this general awareness, many lives can be saved. These changes include:

These asanas will improve the blood flow to all the body parts and thus reduce the load on the heart. Further, more, Mula bandha can be practiced to maintain the strengthening of bladder muscles and urinary tract.