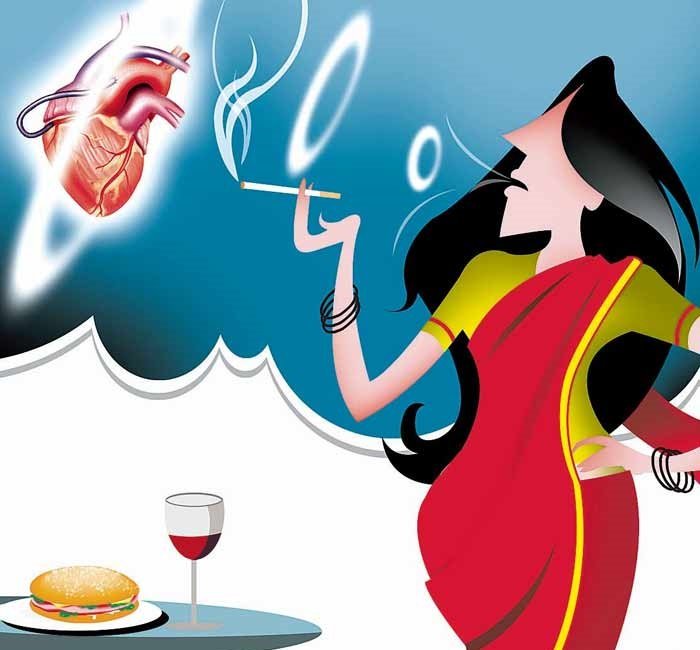 The old saying that “Health is Wealth” is truly applicable for the current generation of human beings as with the changes in lifestyles there are emerging medical conditions and diseases that are cutting short the human life cycle. The lifestyle disorders can be defined as those disorders that result due to activities involving smoking, alcohol and drug abuse, consuming high-fat diets, lack of exercise, or living a dormant life, etc.

The World Health Organization in its report has stated that a slow-moving public health disaster is in the offing due to lifestyle disorders in the form of non-communicable diseases or NCDs like conditions of cardiovascular, diabetes, and lung diseases. In its report, it (WHO) opined that not thousands but millions of people are dying every year within the age group of thirty and sixty. You can also find interesting food and health facts about the subject in FactRetriever. 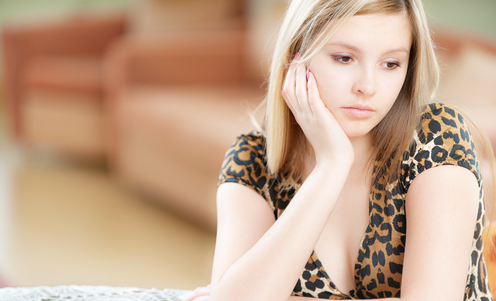 About sixteen million people are dying prematurely every year due to unhealthy habits or lifestyle disorders in the form of smoking, alcohol abuse and consuming lots of fat, salt, and sugar sparking a wide-ranging of diseases.

The lifestyle disorders are now emerging as a many more public health risk than any epidemic known to human beings. It is a fact that non-communicable diseases or the NCDs such as cardiovascular conditions, diabetes, cancer has killed about 38 million people in the world with about 16 million people of those killed are less than 70 years of age. The lifestyle disorder is quite rampant in developed nations where people develop habits in the form of eating unhealthy foods, having a sedentary lifestyle and indulging in drinking alcohol, and smoking.

Facts to help you understand the lifestyle disorders

The following six facts will help in better understanding the lifestyle disorder that is now spreading its tentacles in developing economies like India, Sri Lanka, and Indonesia, etc. 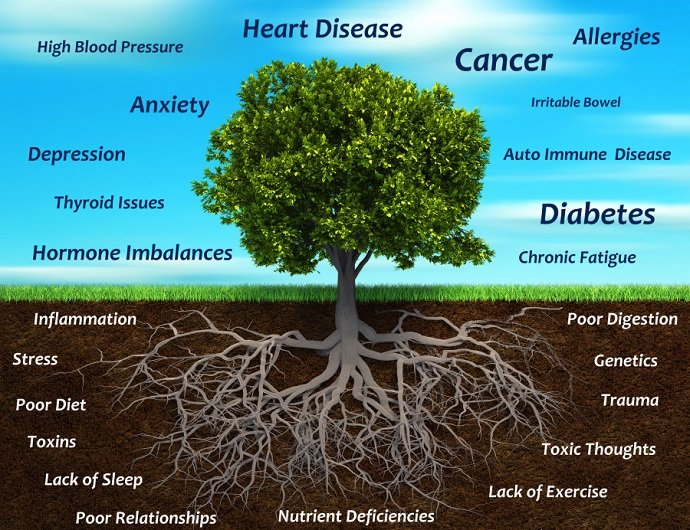 The lifestyle disorder syndrome emerge as a group of diseases such as diabetes, hypertension, cancer, cardiovascular, Metabolic Syndrome diseases and each of these types has been discussed in brief herein below-

The early diagnosis of lifestyle disorders can help in curbing these diseases at an early stage. The role of physicians and health care professionals is quite important in diagnosing lifestyle disorders. The primary diagnosis for discovering these disorders include weight checkups to measure the Body Mass Index or BMI of the individual suffering from these disorders. Indicators such as blood glucose, blood pressure, and lipid levels in comparison to those who are practicing healthy lifestyles will help in diagnosing the extent of these diseases lying dormant in individuals suffering from these life disorder syndromes.

The cure for each of these lifestyle disorders differs case by case. However, health examination based on metabolic syndrome helps in curing these disorders. Physicians usually prescribe dietary changes, give multivitamin/mineral supplements or medicines if required, provide psychological treatment, advise the patients for doing physical exercises regularly, and perform surgery in case of emergency situations.

Remedies – you can try at your home

The following remedies can be tried at home to avoid having lifestyle disorders.