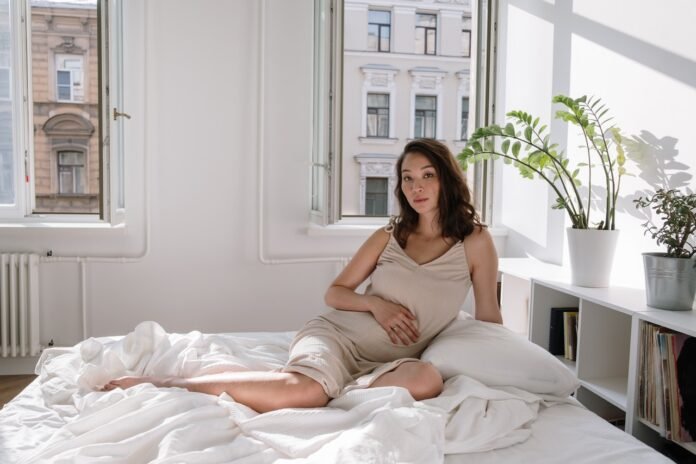 We as women don’t realize just how incredible and magical our bodies are until we embark on the wonderful journey to motherhood. Our bodies expand and grow, developing a lifeline that helps nurture the life inside which is incredibly beautiful and intriguing at the same time.

This lifeline is known as placenta, the only transient organ in the body and also the one that is the least understood. While there are still so many questions about this amazing organ that the scientists are trying to answer, what we do know is truly fascinating.

The role of the placenta is a multifunctional one. Shaped like a parachute or an umbrella, the placenta acts as a bond between the mother and the baby. It breaks down all the food that the mother consumes while pregnant into nutrients and uses it to nourish the baby, thus taking on the role of the gastrointestinal system.

The placenta also supplies oxygen to the baby, practically acting as her lungs, and filters out waste, thus acting as the baby’s kidneys. Finally, the placenta takes on the role of the baby’s immune system, delivering antibodies and acting as an immunological barrier, as well as the role of a gland, supporting a healthy pregnancy by secreting essential hormones such as progesterone, estrogen, and Human Chorionic Gonadotropin (hCG).

It’s made from both parents

Many would assume that placenta is a maternal organ, but it’s not. It’s actually genetically half from father and half from mother. This is because it develops from the fertilized egg.

What this essentially means is that both mom and dad have an equally important role when it comes to the creation of the amazing and vital organ that placenta is. As your baby grows, the placenta grows with it, and by the time your little one is born, the placenta can reach the weight of up to 3 pounds.

It is the only disposable organ in the human body

We’re all aware that humans can function without certain organs. The only organ that’s disposable and naturally expelled once it has served its purpose is the placenta. With each pregnancy, a new placenta will grow. After fulfilling its purpose, it’s usually discarded after birth as a biological waste, along with the umbilical cord and the residual blood.

That being said, more parents are becoming aware of the significance of the cord blood collection and preservation. The stem cells found in the cord blood can be used to treat close to 100 conditions, including anemia and leukemia! Parents can choose between public and private cord blood banks depending on whether they want the cord blood to be used by the public or reserve it for exclusive, personal use. Aside from cord blood, parents also have the option to bank the umbilical cord tissue and placental tissue which also have wide treatment potential.

The placenta leaving prepares your body to breastfeed

After fulfilling its role of supporting your growing baby and being excreted naturally during the afterbirth, the placenta leaving prepares your body to breastfeed. During pregnancy, placenta suppresses the production of milk by producing a hormone progesterone, which inhibits lactation.

Once the placenta leaves the body, it gives it a signal to start producing milk, and it does so by triggering a hormone response. At first, the liquid that’s produced by the mother’s breasts will come in the form of a milky fluid known as colostrum, whose secretion lasts for the first few days after giving birth. This first secretion is a rich source of antibodies and nutrients that boost the infant’s immune system, ward off diseases, and promote growth.

Some women choose to eat their placenta

As for the ingestion of the placenta, the most popular method is encapsulation, but it can also be consumed raw or cooked. Whether the consumption of the placenta is beneficial or not is up for debate, and other than the mothers’ testimonials, there is no scientific evidence to support these claims.

Our bodies truly are incredible, and going through such a major change such as pregnancy only makes you appreciate your body and its organs even more, especially such complex and multifaceted organs such as placenta – the baby’s lifeline. Although mysterious, the role of a placenta is an incredible, mighty one, which is why it deserves our admiration and respect. 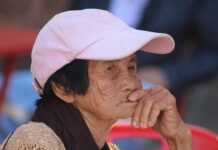 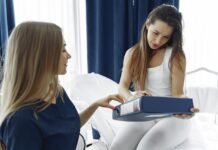 Liposuction: 10 Things to Know and 10 Questions to Ask 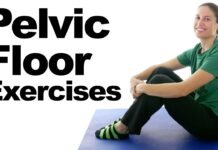 Tips for Healing Your Pelvic Floor