Home Food Let us learn how to Eat the French Way ;-) 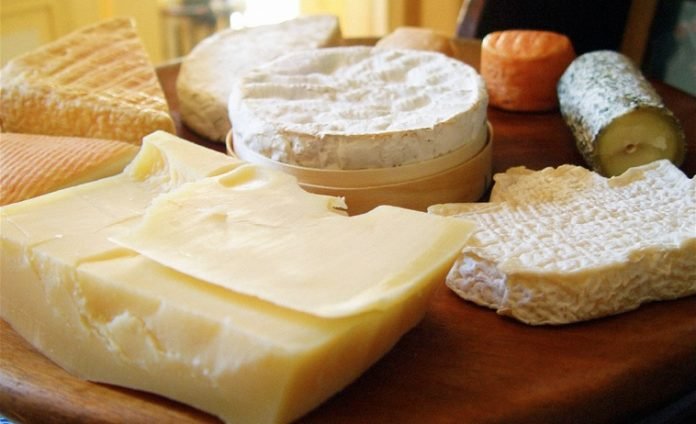 The world has often been interested in French cuisine. It sounds sophisticated and classy. Well, if anyone wants to have a taste of the French way of eating, they should start by knowing the most popular French meals. Some of the most famous French foods – crepes, crème brulee, maple syrup, duck.

A crepe can basically be called a thin pancake. Pancakes are made with thick batter while crepes are made with thin batter that easily spreads over the pan. They are often taken for breakfast or even dessert depending on the toppings used. The thin batter is made using flour, eggs for binding, milk, butter, salt and sugar to taste. To make the crepe thin enough, about two teaspoons of the batter is cooked at a time. It is cooked on a heated pan. Both sides are slightly browned when they’re done. The French are known for their sweet tooth hence toppings come in form of chocolate, jam, ice cream, nutella, berries, banana, maple syrup or ham, cheese, eggs and other meat products.

This is an amazing French dessert that has custard topped with a caramel layer. The custard is made traditionally using vanilla, eggs, cream and sugar. The egg yolks, sugar and vanilla are mixed to form a creamy paste. Heavy cream is heated on a saucepan until it almost comes to a boil. This hot cream is then stirred in to the egg mixture and the mixture stirred over boiling water. This mixture is then baked in a preheated oven for 30 minutes. It is often refrigerated overnight after cooling then the caramel top is made the next day. For the caramel, sugar is spread over the custard and allowed to melt over boiling water for a few minutes. This is again refrigerated for it to sit properly then served. It’s splendid!

Maple syrup is syrup made from the sap of sugar maple, black or red maple trees. It’s brown in color, resembles honey a bit but it’s lighter than honey. It is often used as a topping for crepes, French toast and almost every other meal. It has no limitations. It is made using maple extract, sugar and boiling water.

Sugar and water are mixed in a saucepan, cooked and stirred until all the sugar dissolves. The maple extract is then added and the end result is a maple syrup. It’s very simple and tasty. Your kitchen will love you for including this ingredient.

Did someone say duck? Duck confit is one of the most famous French foods. First things first, salt is spread over duck legs then the legs are refrigerated for 24 hours. On the fateful day of cooking, they are washed and soaked in cold water to remove excess salt. These legs are then cooked in their own fat, goose fat until the flesh is almost falling off the bone.

This could take around 2-4 hours. When cooked they are arranged on a plastic dish, the goose fat is poured over them and then they are refrigerated. They can be served about a week later to get that rich taste.

The French have a thing for rich tastes and as such, they take time making their meals. Following these steps will grant you that rich taste of these famous French foods. 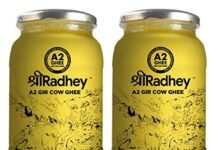 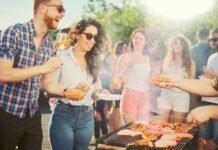 How to Plan the Best Backyard BBQ 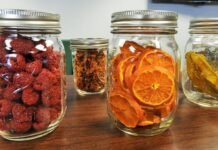 How To Dehydrate Fruits And Vegetables For A Healthy Snack