Home Lifestyle Why Are Teenage Girls Obsessed With The K-Pop Cosmetic Surgery? 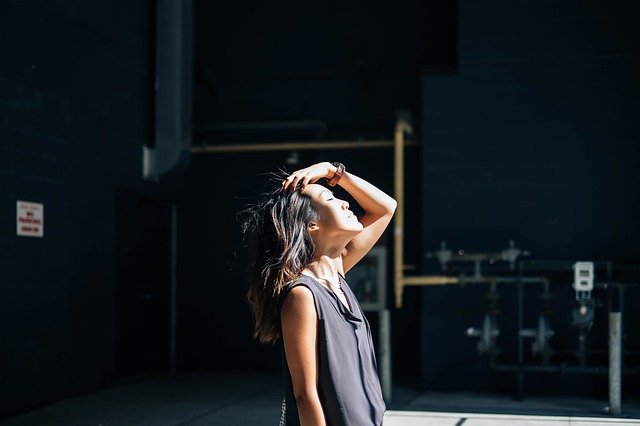 Everybody has something they wish they could change, no one is perfect. This is a natural part of being human. Plastic surgery gives people who have a strong enough desire to change to do so. There are certainly risks and it can be costly, but for some people it can give a much-needed boost to their self-esteem and confidence. Perhaps it helps them align with who they believe they are inside. Whatever the reasons, there is an alarming trend in Korean women. A form of self-racism that has led to an alarming statistic.

One in Five Korean Women Have Had Cosmetic Surgery

Compare this with the fact that only one in 20 women in the United States have had plastic surgery, and an a very worrying idea emerges. That is, why are Korean women so unhappy with how they look?

The Atlantic recently published an interesting article on the subject, it goes in-depth with a Korean-American woman, 17-year old Hailey Kim. By now, she has already had two plastic surgery procedures. And is planning to defer going to college for a year to get a more extreme and costly type. Her family is supportive of these changes, especially since both her Mother and several aunts have already had similar operations.

What is the extreme surgery she is seeking? It’s called V-Line Surgery. Essentially, it involves breaking the persons jaw and shaving the jawline to create a “V-Shaped” face. This is a surgery especially prominent amongst K-Pop stars. Some of which could be described as “elfin” or “anime-like.”

Admit it, you love it. (Go Girl’s Generation!!!) We all love it, it’s hard not to. The catchy tunes you love to hum and sing along with. They get stuck in your head for days on end. But the K-Pop scene has also given rise to not just smash hit songs, but also a crisis of appearance in young girls.

The fact is that beauty standards change over time. This is natural as societies change their taste, trends come and go and different things are found attractive than in the past. Mihija Sohn, Miss Korea in 1960 has a completely different appearance to the winner of 2012, Sung-hye Lee. And a side-by-side look at the two reveals much about these changes in standards.

The Dark Side of K-Pop

You could largely argue that these changes have come around because of the rise of K-Pop. Singers all seem to have very similar features, small faces, big anime eyes, cute button noses. Chins are pointed, their cheeks are wide and often have that V-Line face, they almost seem to glow. They are otherworldly. So, it is little wonder then that the young and impressionable girls who look up to these idols would seek the same kind of perfection.

And unfortunately, when people seek perfection, their own imperfections are often made all the clearer. This often leads to a crisis of self-image and self-doubt. Where young girls, when they are most vulnerable in their teenage years, are still forming their concept of who they are and what makes them special. They are instead of gaining confidence in themselves, but rather hating upon themselves for not being as perfect as these idols.

You can quickly see why Korea has become one of the plastic surgery capitals of the world.

Plastic Surgery Is Not Evil

It isn’t. It’s easy to see why some might consider it to be so, but there are positive effects from it also. Aside from the obvious reason for seeking plastic surgery, such as for medical issues or for re-constructive surgery after an accident.

Many people seek it out to gain confidence for themselves. To be better than they are and to cure minor imperfections. And no one should be laughed at or bullied for trying to be better, but it is a serious endeavour. One which the fans of K-Pop groups must consider deeply.

Aside from that, it takes time for a person’s body and face to develop. Many of these small imperfections can be attributed to the awkwardness of youth. As Dr Ha says, “It is important to bear in mind that the facial skeleton continues to change and mature throughout adolescence. The age in which facial growth ceases can vary between 16 until the early 20’s.”

Importantly, they must grow in maturity and understanding, they have to develop a healthy image of themselves and who they are. They may never be as perfect as their idol, but each girl is perfect in her own way. And if at that point she still believes that plastic surgery is right for her then of course she can do so. 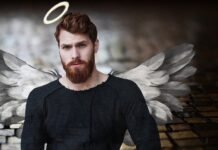 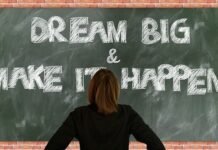 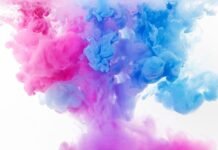