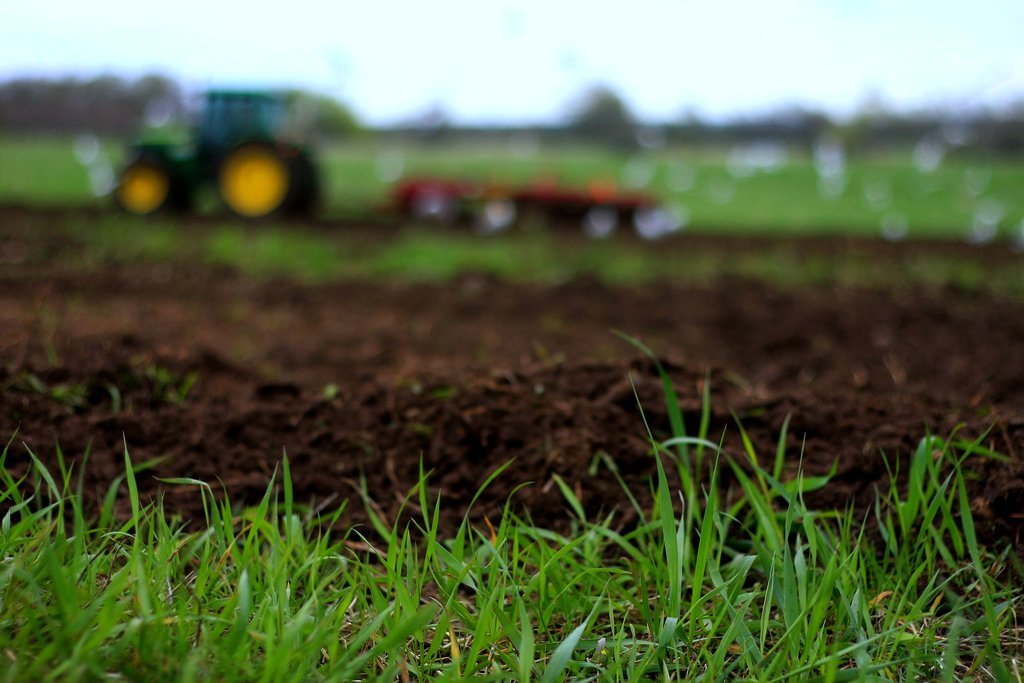 Organic farming is the new name given to traditional farming, which involve doing agriculture or farming in a natural or organic way without the use of inorganic methods. Before the 1920’s majority of farming was organic in nature as at that time agricultural advancements in the form of synthetic fertilizers, pesticides had not yet been introduced. Farmers used natural means or methods to feed the soil and control the pests.

The history of the revival of organic farming movement began in 1940’s when farming communities realized the disadvantages or effects of using synthetic fertilizers and pesticides had on their agricultural lands. Thedemerits of industrialization of agriculture have led to the beginning of an organic movement especially in Great Britain that had gathered pace in 1940’s and later on spread as a global phenomenon.

Organic farming is the need of the hour due to the rampant use of chemicals, fertilizers, and pesticides that has resulted in the emergence of hazardous effects on crops as well as to the land. Inorganic methods of cultivation even though increases the yield of corps is also resulting in the contamination of natural environment in addition to soil erosion, decline in overall soil fertility along with toxic chemicals entering into the food supply.

The facts behind the emergence of organic farming as an alternative emerged when in the early 1940’s advances in chemical pesticides known as ‘pesticide era’ as observed by agricultural scientists, biologists and botanists wascreating long term side effects in the form of degradation in soil fertility and toxic chemicals entering into the food supply. Such concerns have led to the emergence of organic farming and Sir Albert Howard is considered as the “father of organic farming” as he was the first person to introduce scientific knowledge and principles to various traditional agricultural methods. Many farmers are now adopting organic farming methods and are reaping benefits out of it. Scientists do agree that the organic farms act as a refuge for wild plants that helps in offsetting or balancing the bio diversity as opposed to conventional farms. The fields around organic firms are found to have more types of wild plants providing benefits for wildlife. In developing economies like India, organic farming has emerged as an alternative to conventional farming methods as the latter is causing many farmers to abandon agriculture owing to poor yield and low income.

It is estimated that more than 3 million farmers inspired by zero budget natural farming are practicing the organic farming in majority of Indian states.  Thus, one can say that organic farming is now the need of the hour to protect the environment from global warming and in saving human lives from chemical and carbon emissions that emit due to the practice of conventional agricultural methods.

6 Most Common Mistakes To Avoid While Buying Kratom

7 Reasons Why CBD Edibles Are Worth Trying For A Beginner