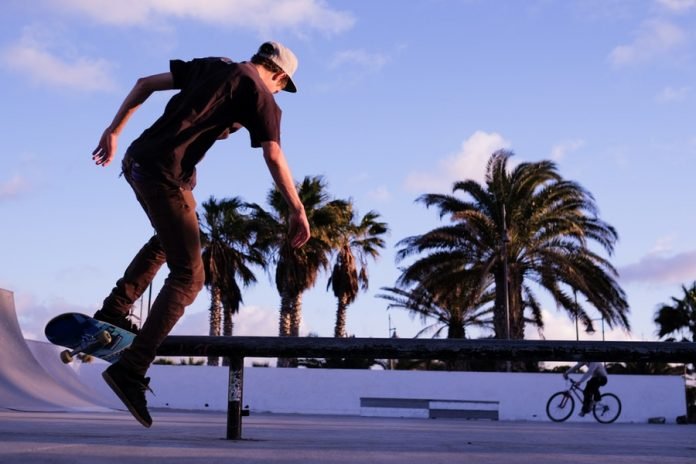 What was once considered to be a dangerous sport for the rebels is nowadays one of the most popular sports among people of all ages. Yup, we’re talking about skateboarding. How did that happen? It’s simple, really.

All those who thought that skateboarding is dangerous discovered numerous benefits that this sport has to offer. That’s exactly why we see old airports and parking lots turned into skate parks.

If you’re trying to get into skateboarding, let us tell you why you should do it.

Skateboarding is a sport, and like any sport, it is good for staying healthy and fit. But, skateboarding is, unlike some other sports, extremely fun. So, if you’re tired of going to the gym every day, you might try riding a board.

The best thing about skateboarding is that it engages all the muscles, and all that while you’re smiling and having loads of fun.

Depending on how much you skate, you’ll burn 200-500 calories per day. While this might not seem like much to some people, it can be beneficial to those who simply want to add an extra workout to their day, or just to start losing weight by taking small steps first.

Skateboarders love hanging around with other skateboarders, and they’re some of the friendliest people on the planet. If you’re an absolute beginner and you want to start skating on a daily basis, just visit any skate park and make friends. Ask the people there to show you how to ride properly and how to do tricks, and over time, you’ll start feeling connected to them.

Don’t worry if those skateboarders are older or younger than you. Skateboarding can build bridges between generations. After all, you all share a passion for skateboarding, and that’s the only thing that matters. 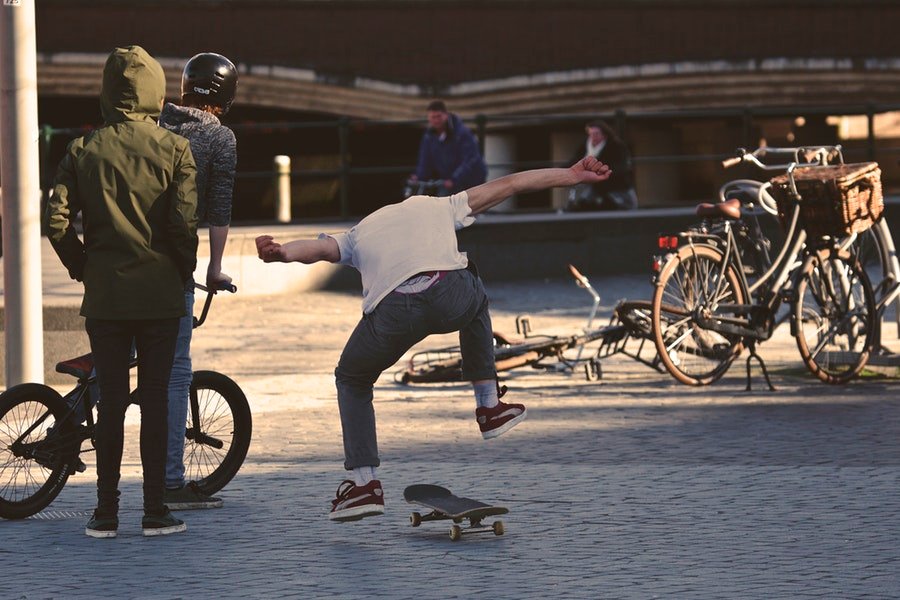 Skateboarding had a big influence on many famous designers, so if you’d like to dress according to that style, get some VANS shoes, comfy pants, a cool skateboards backpack, and a Thrasher T-shirt, and hit the streets.

Well, this benefit is a bit obvious, but it is a benefit nonetheless. When you’re having fun, the stress simply melts, like a piece of butter in a pan. Skateboarding allows you to free your mind and fully concentrate on what you’re doing which reduces stress and even builds confidence! 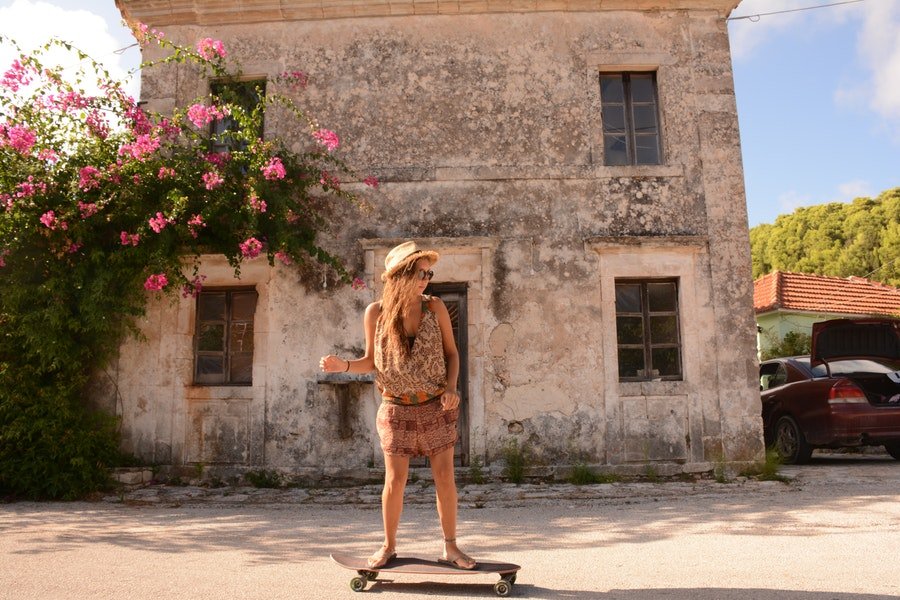 There’s a rather big chance that you’ll be covered in bruises and scars until you learn how to ride a skateboard properly, but that’s actually good for you! The fun skateboarding provides is just so much greater than the pain involved. After all, all of us can endure pain just because of something we love doing. Over time, you’ll forget about the pain. You’ll fall. You’ll get up. And you’ll love every second of it.

Do you know those people who say that the only good thing for increasing flexibility is doing yoga? They don’t know just how wrong they are. Sure, yoga will make you flexible, but skateboarding will do that too. When you skate, you’re moving every single part of your body. You’re making all those hard twists and turns.

In short, you’re twisting your body while using your arms to balance. If that doesn’t make you flexible, what will?

If you’re looking for something fun to do in your life, then don’t hesitate for a second to take up skateboarding. This sport is one of the greatest things you can do for your body, soul, and mind. You’ll feel less stressed-out than ever before, you’ll look cool, and you’ll even make some new friends along the way. Start slowly. Ride in front of your home and visit any skate park when you feel you’re ready for doing some tricks. 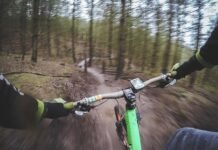 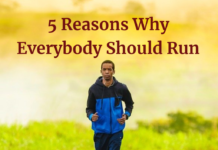 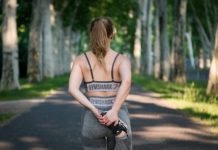