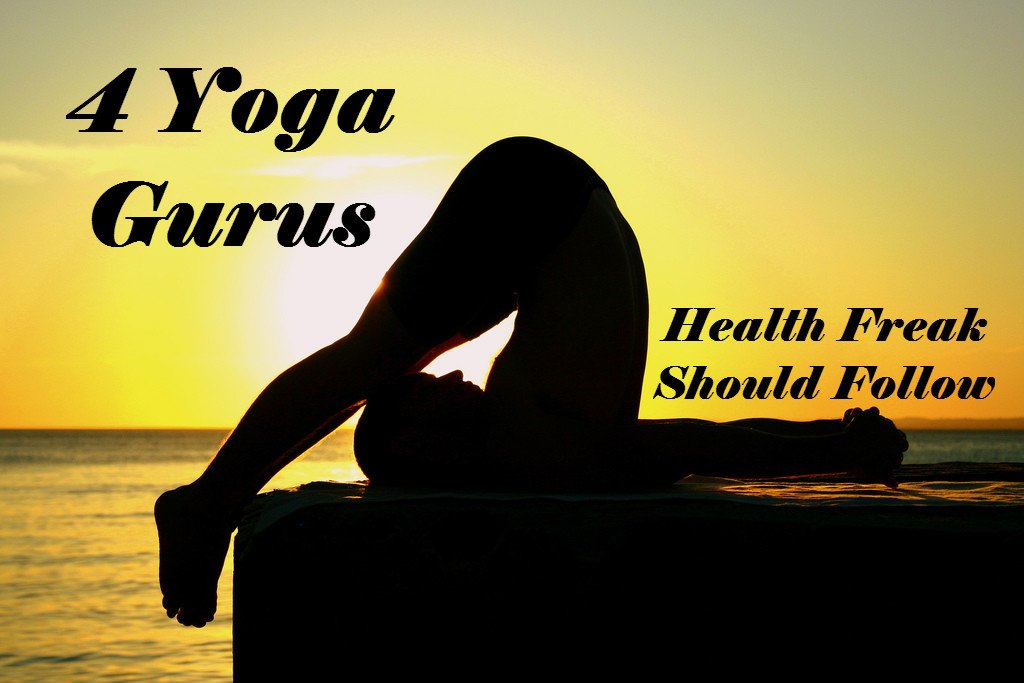 A journey to the past and present of Yoga – India is well known the world over as the land of spirituality and is the birthplace of great sages, Yoga Gurus, and spiritual masters. Yoga Gurus are those people who are masters in the practice of Yoga. Yoga is a form of ancient exercise or discipline that helps in strengthening the body and mind physically as well as spiritually. The origins of Yoga are speculated to have originated during pre-Vedic era in India having developed extensively during the fifth and sixth century BCE. The two best-known forms of yoga are Hatha Yoga and Raja Yoga.

Yoga Gurus from India introduced the principles and practices of Yoga to the west.

These well renowned Yoga Gurus with their different techniques or styles of Yoga have helped in popularizing Yoga the world over. Their popularity can be gauged through their followers who are spread in every part of the globe. 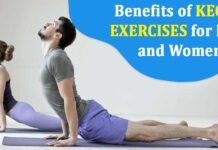 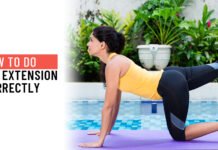 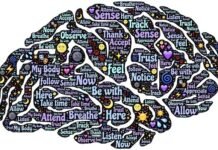