Home Positivism Wonders of Meditation – An appreciation of Joy 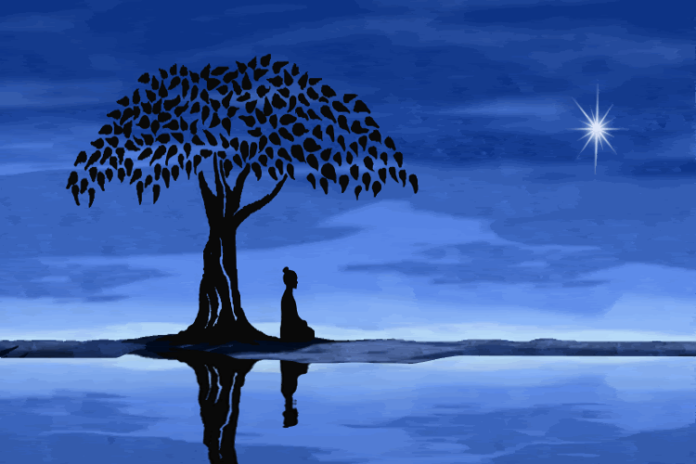 Mediation or Dhyana is an ancient spiritual practice that helps in the rejuvenation of body and mind that dates back to 1500 BCE in India. Meditation is a concept derived from the ancient and traditional concepts of Hindu religion. Meditation later on branched out into various forms as Vipasana rediscovered by Gautama Buddha that helped it in forming it as part of a tradition in Buddhism. Spread of Meditation to different countries

Buddha has revolutionized meditation as one of the history’s major proponent of meditation. His teachings helped meditation to spread across the Asian continent and then to the other parts of the globe. The core of meditation in Hinduism and Buddhist traditional practices lies in training the mind to stabilize itself by focusing and merging with its objects without any distraction. 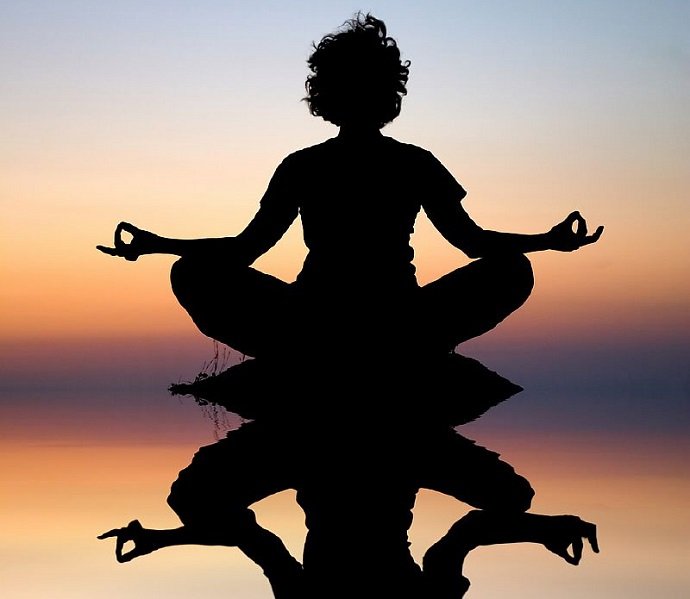 Check out the wonders of meditation

Meditation can be considered as a revolution as it cultivates contentment and stops the mind from unwanted desires and delusions that creates tensions in it. Many benefits can be derived by practicing meditation as a part of day-to-day activities and these include: 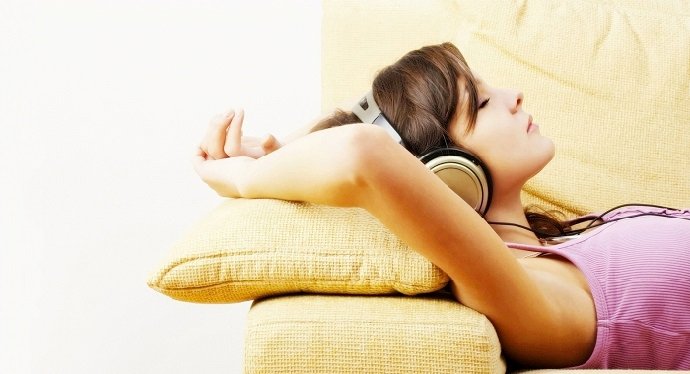 Practice of meditation as found through various experiments and tests have revealed that it counteracts the affects of sympathetic nervous system that causes humans the desire to fight or flee in any conflicting situations. Meditation enhances the positive thinking capacity of the human brain.

Meditation can be termed as a natural rejuvenation pill that helps in attaining freedom from the daily disturbances of the life that one spends in this deeply fragmented troubled world.

The five minutes meditation practice done daily is like a magic pill that heals both body and mind without any side effects of any chemical reactions of taking drugs for attaining a healthy mind and body.

Meditation is a simple technique that is accessible to all people living in this world helping in attaining an everlasting peace to both mind and body. 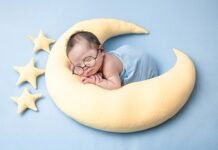