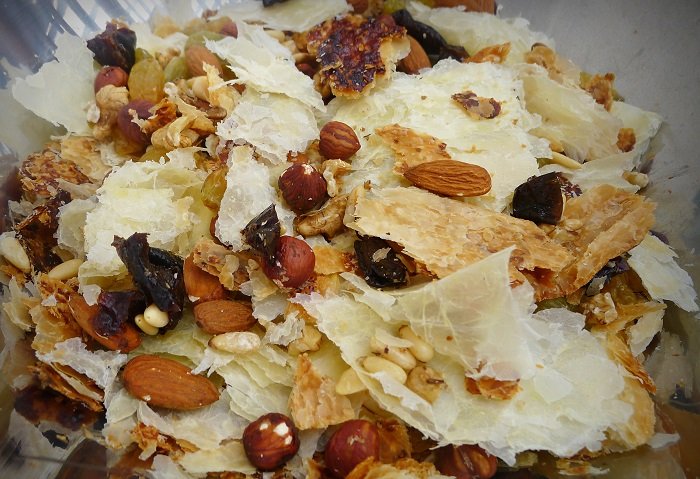 Umm Ali, which means, is a cuisine of Egyptian origin. This cuisine gets its name from the woman who has invented this dessert. The ingredients/stuffing of Ummali consists of the following below mentioned ingredients.

Cooking Ummali involves the following technique as mentioned below- 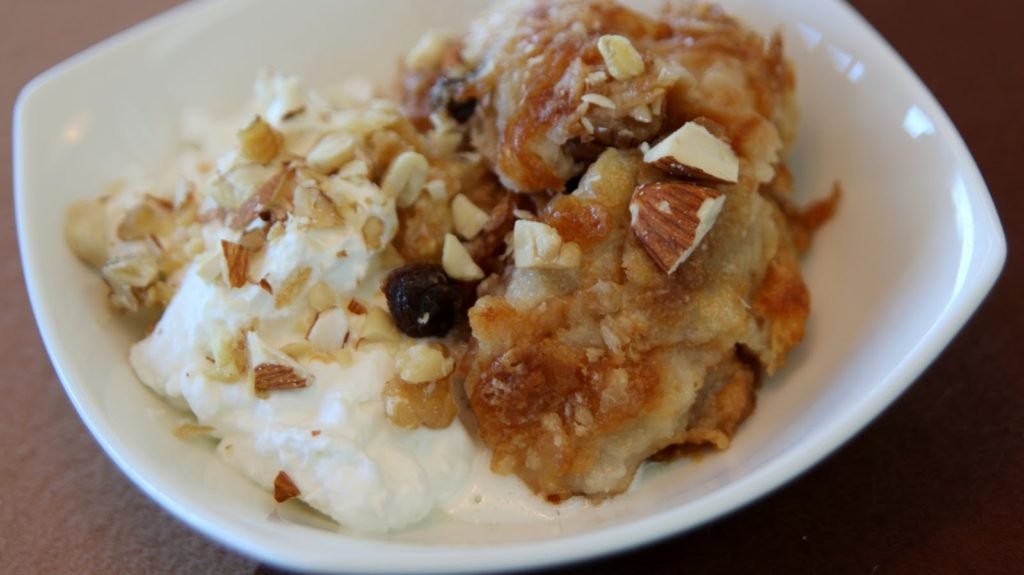 Umm Ali dessert to cook takes about 45 minutes time to be ready to be served that means it takes about 15 minutes as preparation time and about 30 minutes for cooking it. Instead of bread, pastry pieces can also be used as ingredients. It is recommended to check for sweetness and adjust the amount of sugar and condensed milk as per the requirements.

The health benefits of Ummali are due to its milk content and dry fruits.

Due to large amount of calories (600) and fat content, consuming this dish helps the body to retain warmth during the wintery days that results in protecting the body from infections such as cold and flu during this season. During the fasting season, when the human body requires strength to perform day-to-day activities, Umm Ali recipe is a good way to break the fast.

The nutritional composition of Umm Ali consists of the following measurements based on a 2000-calorie diet.

The good part of this Arabian cuisine is that it is low in sodium even though it is high in saturated fat and sugar content. However, by using the skimmed milk one can bring the calorie count down during the fasting days. 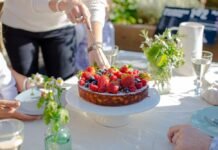 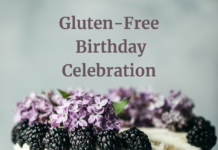 4 Recipes For A Gluten-Free Birthday Celebration 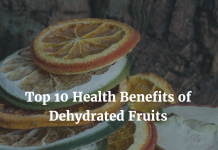